Prolapse is a video installation that examines the domestic pastime, pool volleyball, as a metaphor for the attempted resurrection of the extinct plant Silphium. The game will be functionless (there is no volleyball) and its components will be reconfigured as symbols: two teams (the severed relationship between a previously intact video), a net (a semi-transparent drooping barrier), and the urge to volley (to strike the ball before it reaches the ground, or to continue accumulation of labor power).

Silphium was an ancient form of birth control that has been mythologized by its extinction. It grew wildly in ancient Cyrene beginning in the 7th century BCE before becoming extinct 600 years later. It dominated the economy of Cyrene as a cooking spice, a medical salve, and as a form of birth control. The logistics of how it was used as a birth control were sparingly recorded, however studies have suggested that it was ingested after sex. Because women consumed it, its mythology traveled orally and was left out of written records due to patriarchal omission. Its seedpod is the origin of our modern heart symbol – a radical idea since this signifies that our symbol for love originates from sex without procreation.

The severed videos imagine a future resurrection of the plant. This resurrection demonstrates a resentment toward birth and becomes the core catalyst. In a moment defined by white supremacy, capitalist cannibalization, and severe climate change, the thought of panic-stricken procreation is tiresome. In addition to heteronormative distaste, birth control is often regulated by right-wing dogma, keeping reproductive justice under the weather and thus indignant.

Pool volleyball as a metaphor begins to question the relationship between the terms procreation and recreation. If the meaning of recreation can metabolize from the process of beginning anew into a sort of mental consolation for relaxing, can procreation then be pushed from meaning ‘the production of offspring’ to meaning something similarly relaxed? If the term procreation can come to mean a mental consolation for birth, then ultimately it is initiating a prolapse of the negative phenomena. 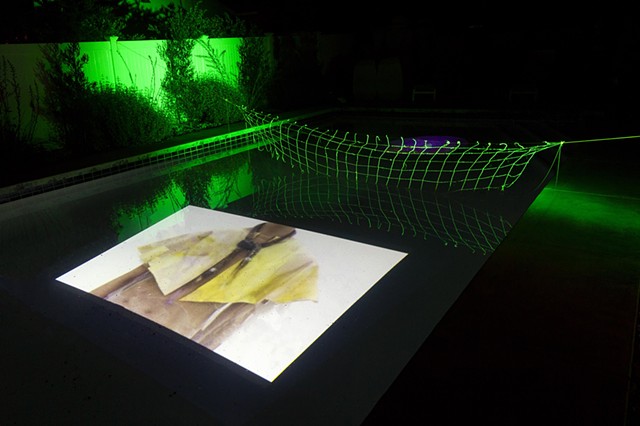 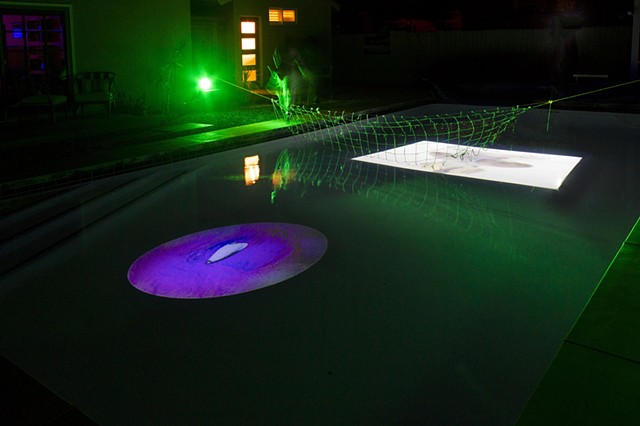 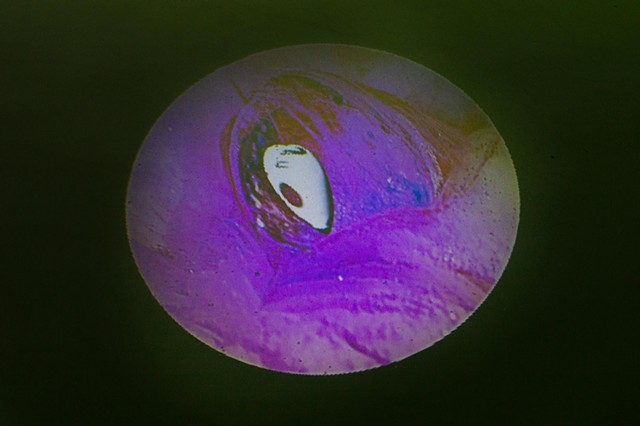 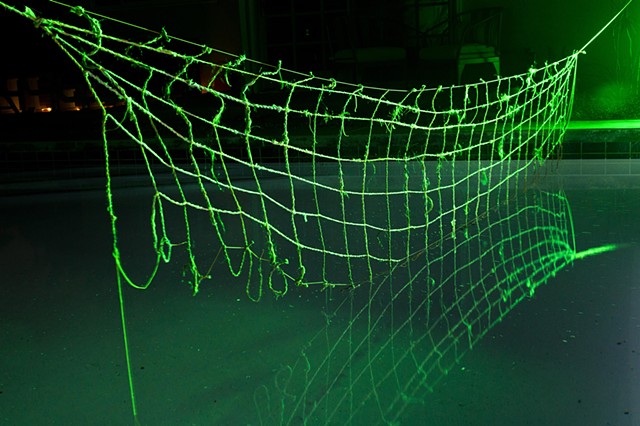 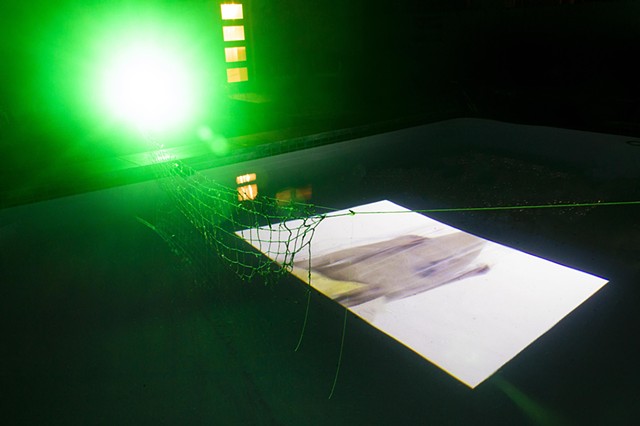 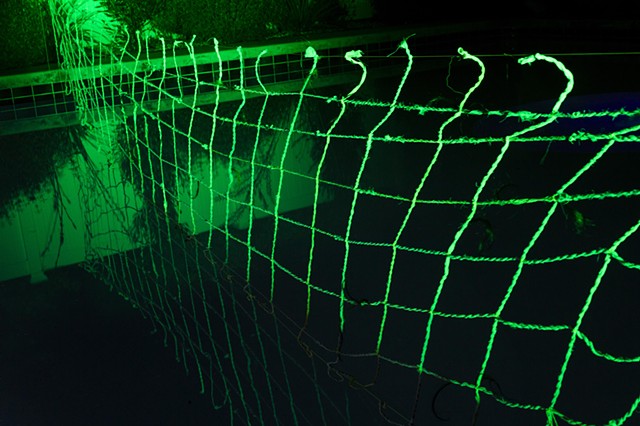 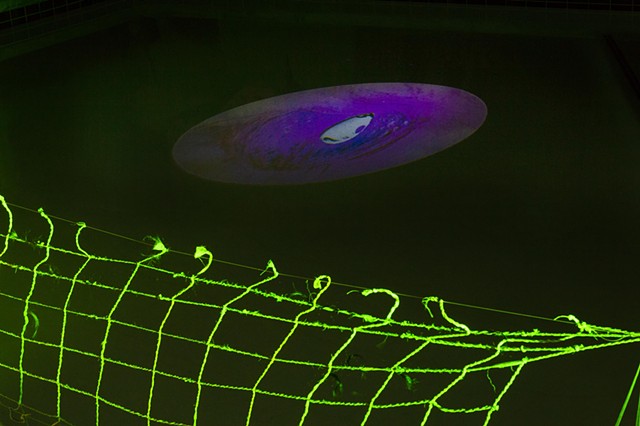 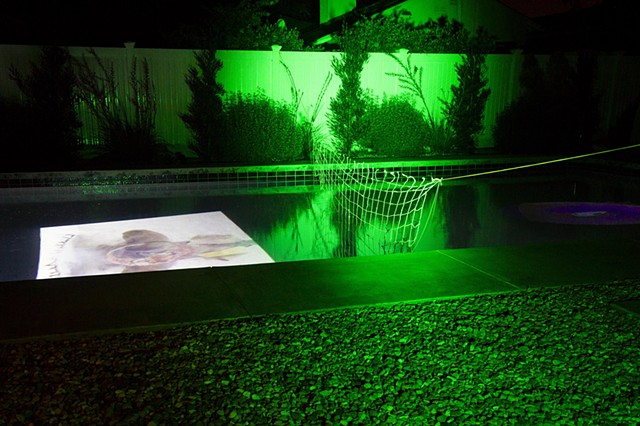 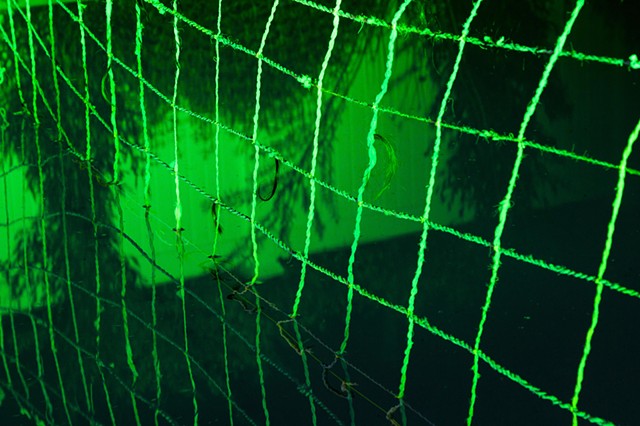 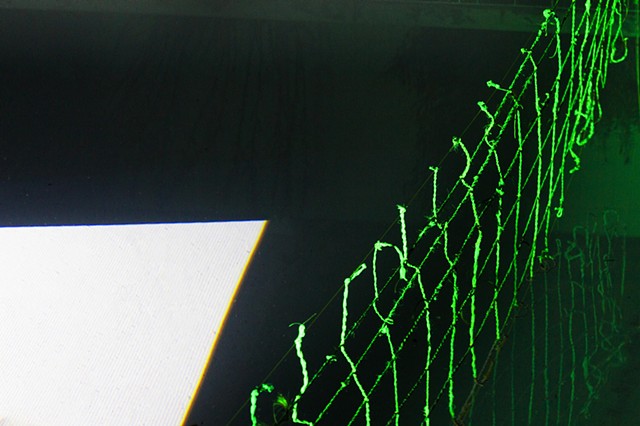 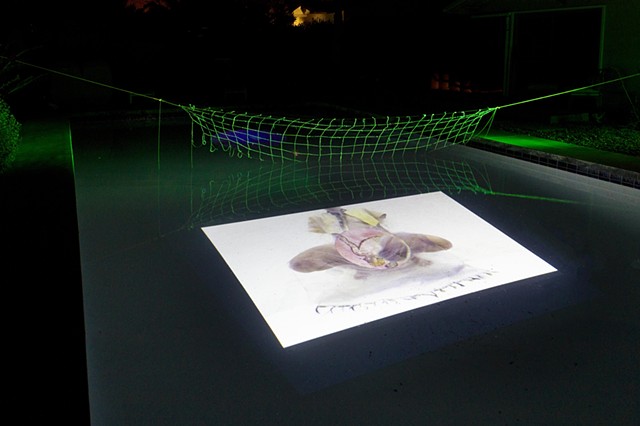 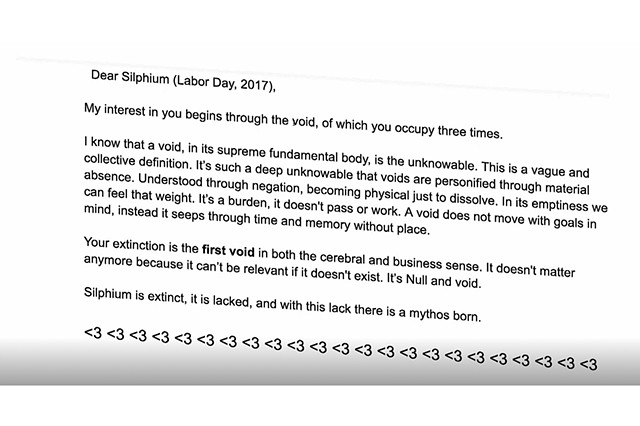 Devin Harclerode, still from Wind in the Womb (click for video) 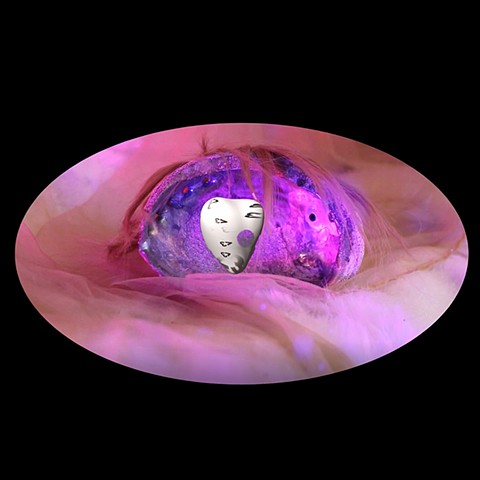 Devin Harclerode, still from Wind in the Womb II (click for video)