From the 1920s, through the Great Depression, World Wars I and II, and well into the 70s, Men’s Adventure magazines promised scandalous and serialized tales. These publications provided stories about everything from wild animal attacks, war stories, and sexual escapades with “exotic natives”. The Men’s Adventure genre was misogynistic, racist, violent, xenophobic, and overall bizarre, presenting a regressive and repressive view of what the early 20th century man should be interested in. In Sex and Violence, artist Jessica Buie has appropriated headline text from the covers of these infamous magazines. Removed from the context of their covers and stories, these titles read less like a lead in to a bawdy story and more as a sort of Dadaist poetry about the withering male ego. Many of the works display a distinct paranoiac tendency to these periodicals: “DO YOU REALLY KNOW HOW TO MAKE LOVE?”, “WHAT DO WOMEN REALLY THINK OF YOU?” Forced to stand on their own, an undercurrent of fear becomes evident in brash tales of what should be male bravery and sexual conquest. One cannot help but feel that perhaps much of the bravado is compensation. Beyond the potential of romantic impotency, there is a sense of bodily decay and domination also present in the work: “THE BLOODY MESS WAS ME” declares one banner, while another “DEATH CRAWLED UP MY BODY”. Despite being fossils of a time long-since past, these aphoristic questions and statements offer frightening relevancy and further inquiry into this contemporary moment marked by the crumbling of male domination. 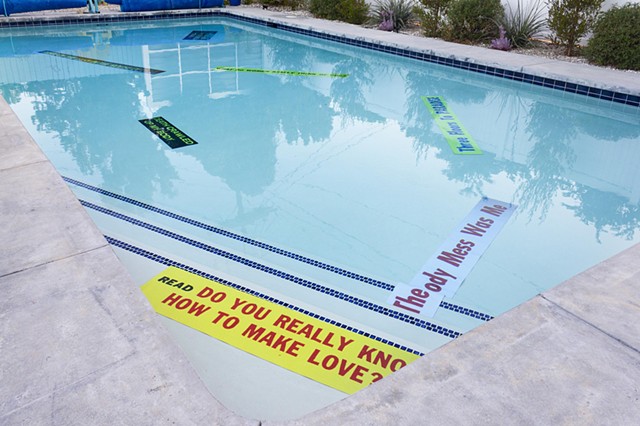 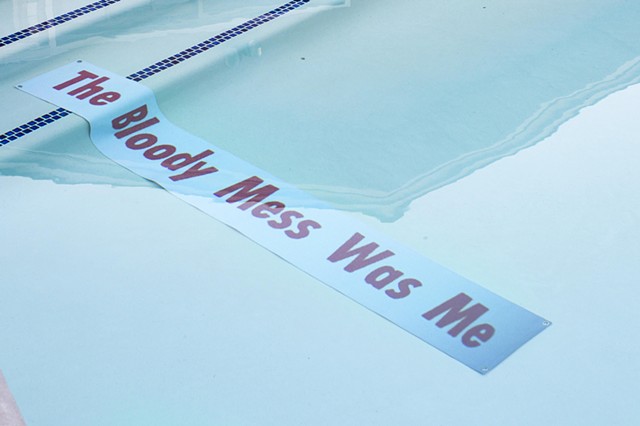 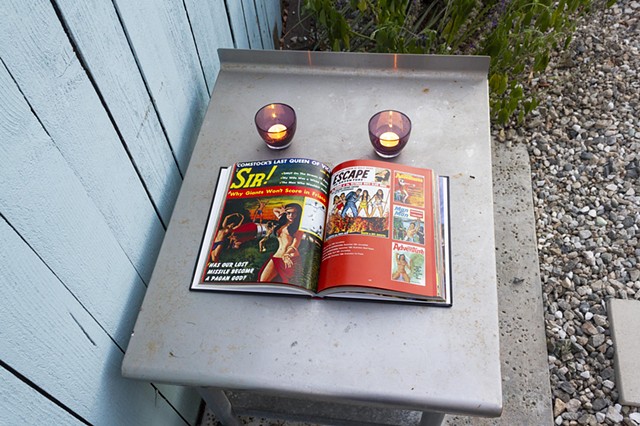 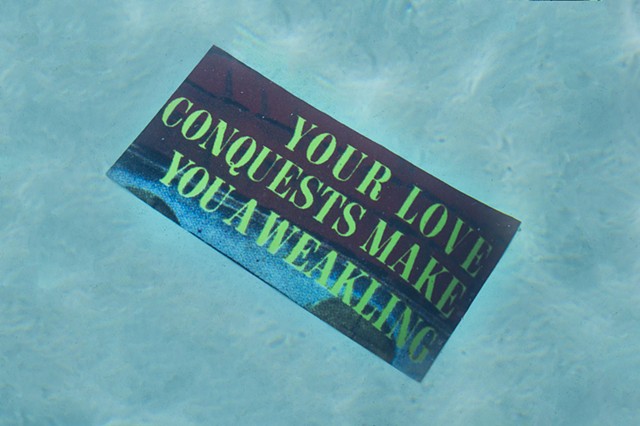 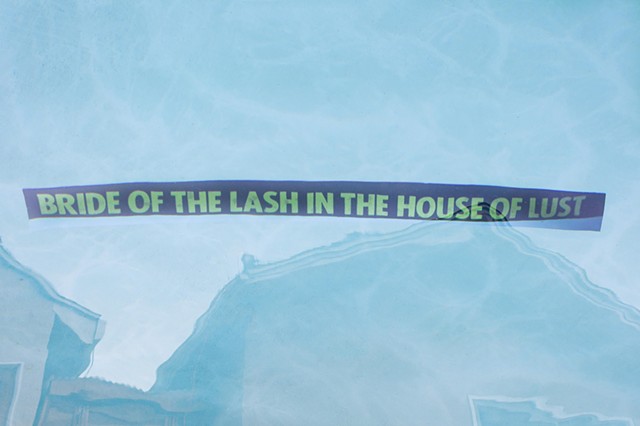 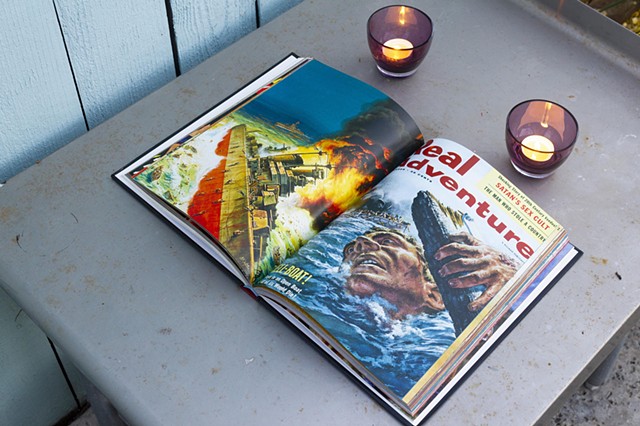 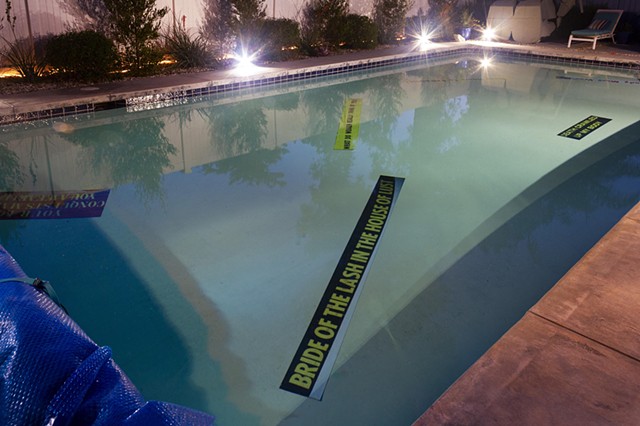 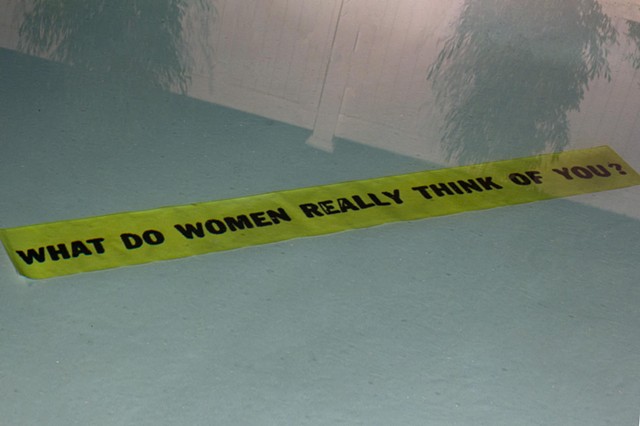 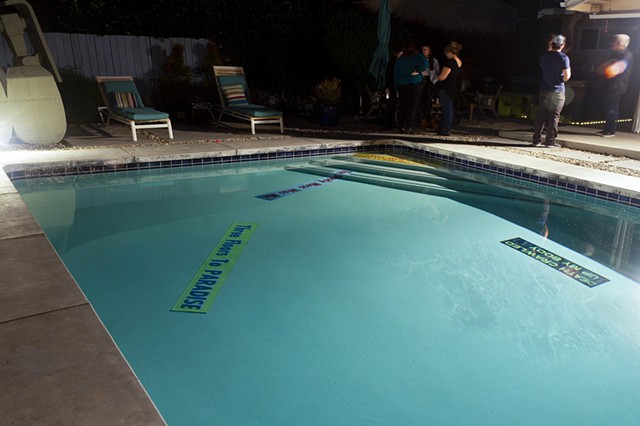