Public Pool was originally inspired by the active community of alternative arts spaces created and run by artists in Richmond, Virginia. Artists frequently curate group or solo shows in underused or overlooked spaces throughout the city, from alleyways to Bus Depots. Hind Gallery is one such space, operated out of the backroom of an apartment in Richmond's Museum District neighborhood. To celebrate the collaborative and creative spirit of the alternative arts space, Public Pool and Hind participated in a show swap. The Richmond half of the show took place the night before the Los Angeles half and was curated by Anna Tregurtha. Hind Gallery's show featured digitally printed towels from artist Dakota Higgins and several Videos from Bristol Hayward Hughes. 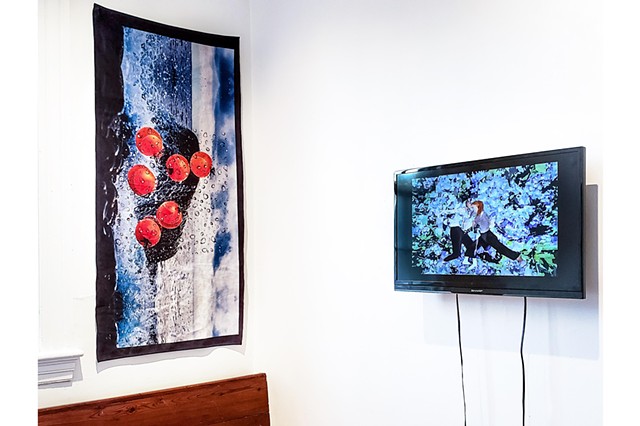 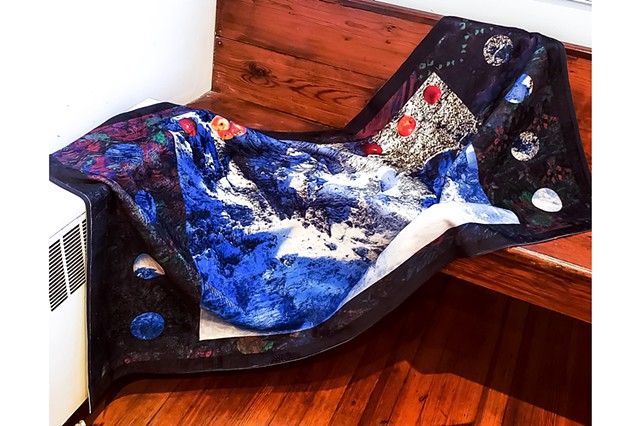 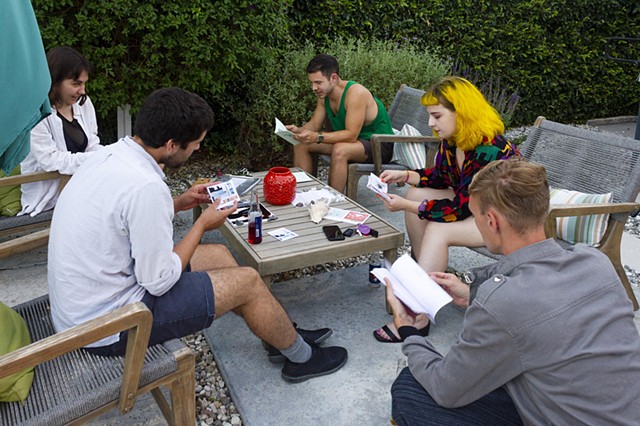 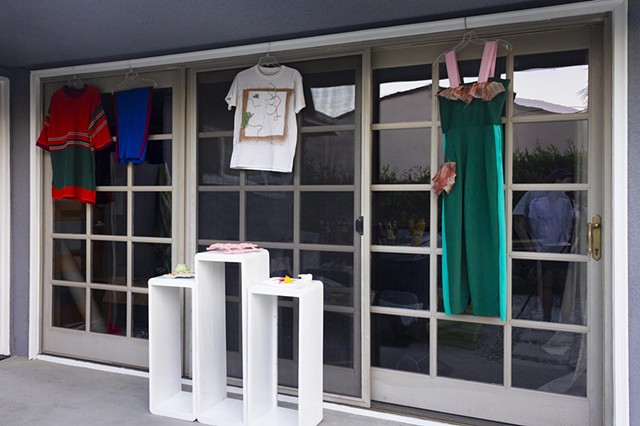 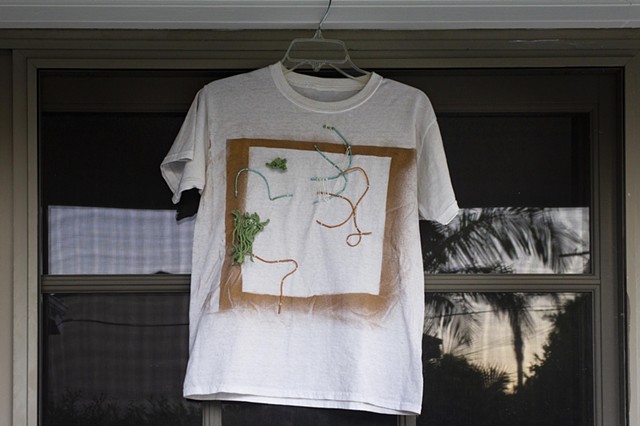 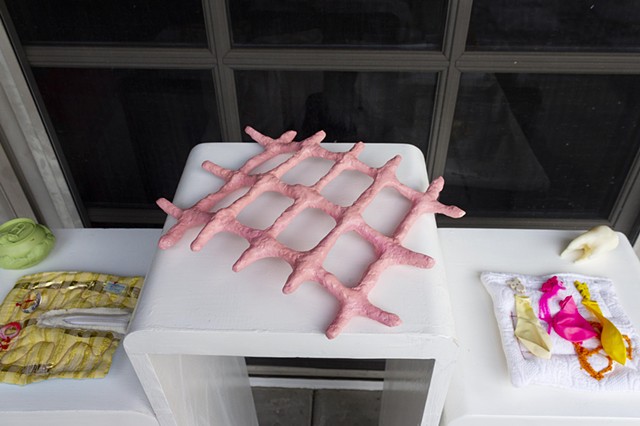 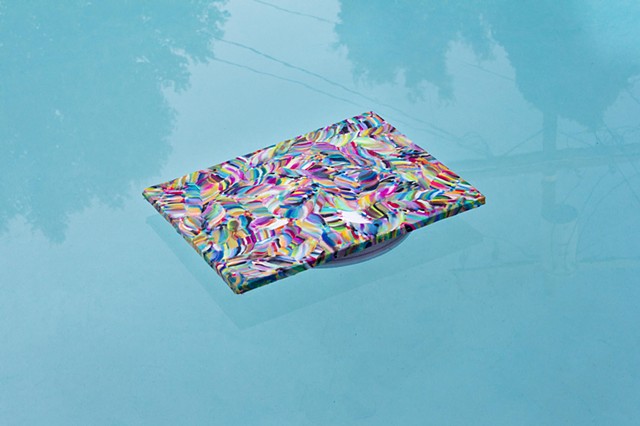 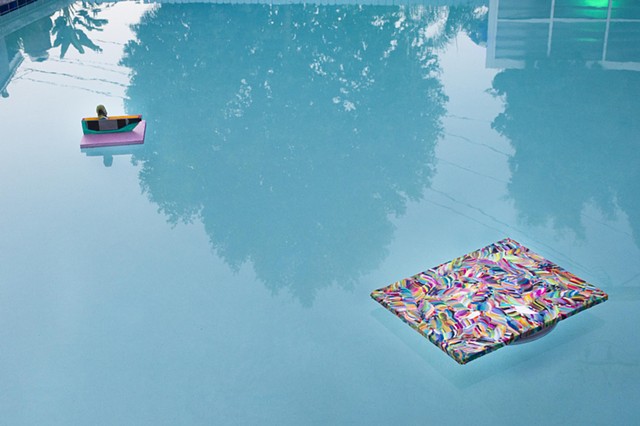 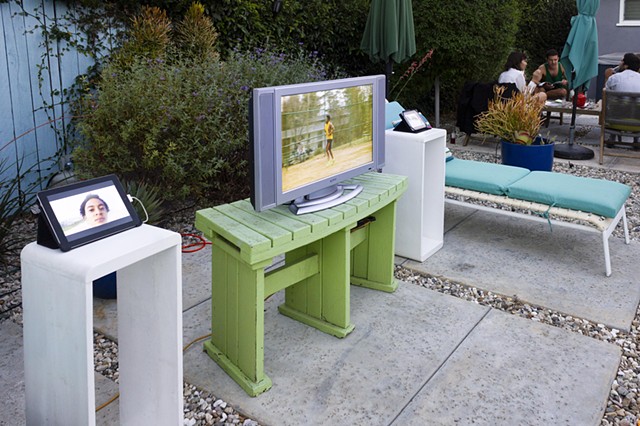 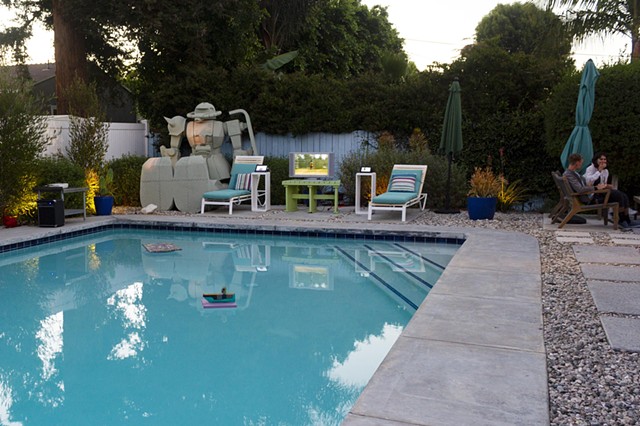 Nor Sanchez, still from A Body (click for video)